A newly discovered fast radio burst has some unique properties that are simultaneously giving astronomers important clues into what may cause these mysterious astronomical phenomena while also calling into question one of the few things scientists thought they knew about these powerful flares, as my colleagues and I describe in a new study in Nature on June 8, 2022

The Research Brief is a short take about interesting academic work.

Fast radio bursts, or FRBs, are extremely bright pulses of radio waves that come from faraway galaxies. They release as much energy in a millisecond as the Sun does over many days. Researchers here at West Virginia University detected the first FRB back in 2007. In the past 15 years, astronomers have detected around 800 FRBs, with more being discovered every day.

When a telescope captures an FRB, one of the most important features researchers look at is something called dispersion. Dispersion is basically a measure of how stretched out an FRB is when it reaches Earth.

The plasma that lies between stars and galaxies causes all light – including radio waves – to slow down, but lower frequencies feel this effect more strongly and slow down more than higher frequencies. FRBs contain a range of frequencies, so the higher frequency light in the burst hits Earth before the lower frequencies, causing the dispersion. This allows researchers to use dispersion to estimate how far from Earth an FRB originated. The more stretched out an FRB is, the more plasma the signal must have passed through, the farther away the source must be.

The new FRB my colleagues and I discovered is named FRB190520. We found it using the Five-hundred-meter Aperture Spherical Telescope in China. An immediately apparent interesting thing about FRB190520 was that it is one of the only 24 repeating FRBs and repeats much more frequently than others – producing 75 bursts over a span of six months in 2020.

Our team then used the Very Large Array, a radio telescope in New Mexico, to further study this FRB and successfully pinpointed the location of its source – a dwarf galaxy roughly 3 billion light years from Earth. It was then that we started to realize how truly unique and important this FRB is.

First, we found that there is a persistent, though much fainter, radio signal being emitted by something from the same place that FRB190520 came from. Of the more than 800 FRBs discovered to date, only one other has a similar persistent radio signal.

Second, since we were able to pinpoint that the FRB came from a dwarf galaxy, we were able to determine exactly how far away that galaxy is from Earth. But this result didn’t make sense. Much to our surprise, the distance estimate we made using the dispersion of the FRB was 30 billion light years from Earth, a distance 10 times larger than the actual 3 billion light years to the galaxy.

Astronomers have only been able to pinpoint the exact location – and therefore distance from Earth – of 19 other FRB sources. For the rest of the roughly 800 known FRBs, astronomers have to rely on dispersion alone to estimate their distance from Earth. For the other 19 FRBs with known locations, the distances estimated from dispersion are very similar to the real distances to their source galaxies. But this new FRB shows that estimates using dispersion can sometimes be incorrect and throws many assumptions out the window.

Astronomers in this new field still don’t know what exactly produces FRBs, so every new discovery or piece of information is important.

And a huge mystery is why the dispersion of FRB190520 was so much greater than it should be. Was it due to something near the FRB? Was it related to the persistent radio source? Does it have to do with the matter in the galaxy where this FRB comes from? All of these questions are unanswered.

My colleagues are going to focus in on studying FRB190520 using a host of different telescopes around the world. By studying the FRB, its galaxy and the space environment surrounding its source, we are hoping to find answers to many of the mysteries it revealed.

More answers will come from other FRB discoveries in the coming years, too. The more FRBs astronomers catalog, the greater the chances of discovering FRBs with interesting properties that can help complete the puzzle of these fascinating astronomical phenomena.

Why do flocks of birds swoop and swirl together in the sky? A biologist explains the science of murmurations

A new ultra-low-power method of communication at first glance seems to violate the... 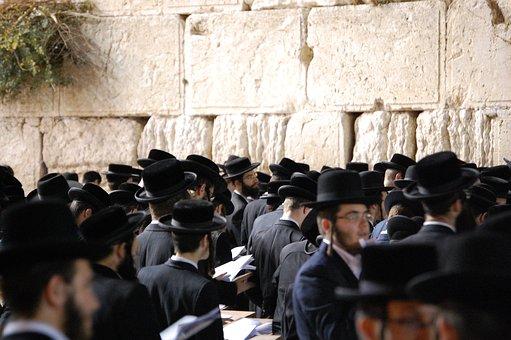 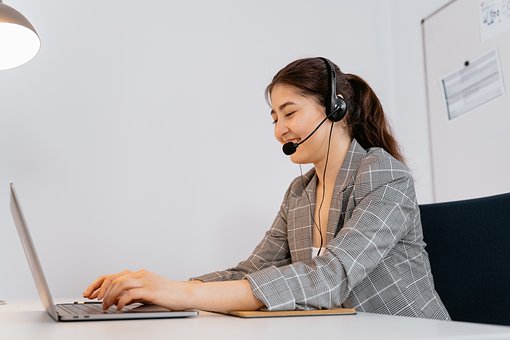 ChatGPT could be a game-changer for marketers, but it won’t replace humans any time soon

The recent release of the ChatGPT chatbot in November 2022 has generated significant... 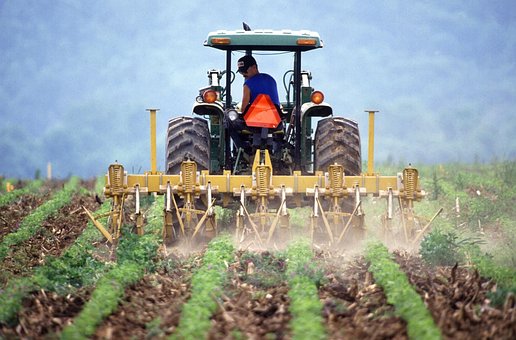 Without phosphorus food cannot be produced, since all plants and animals need it... 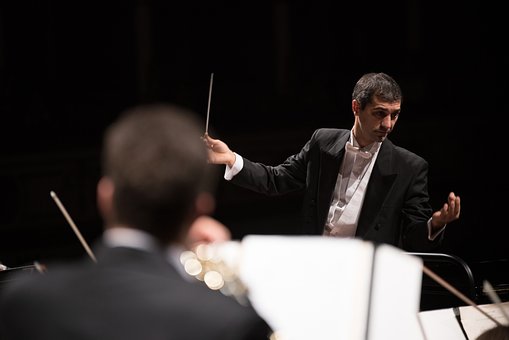 What does a conductor actually do? A surprising amount

At the age of three, I remember jumping on my parent’s sofa, waving my arms in the... 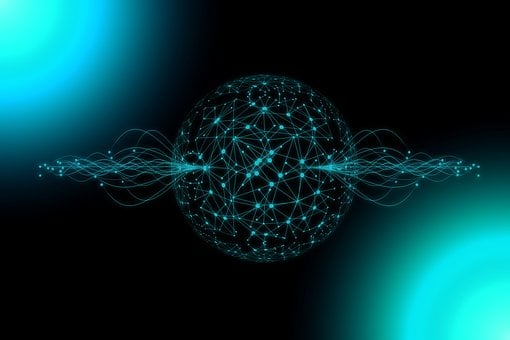 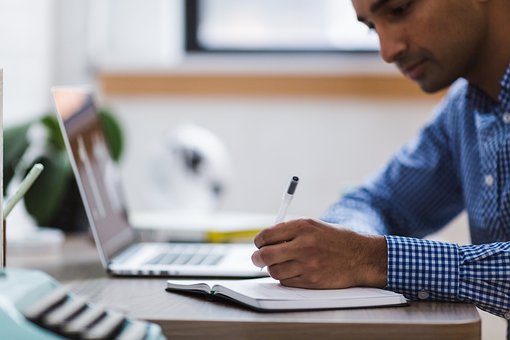 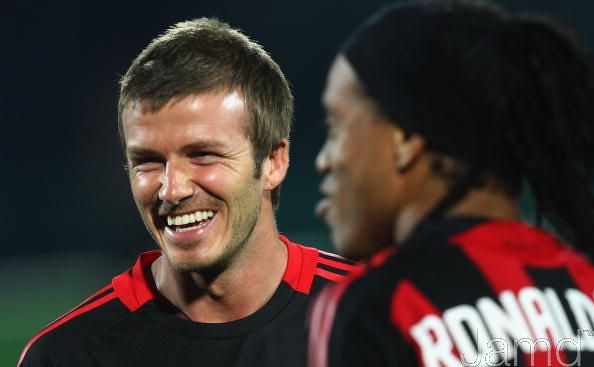 Former England footballer David Beckham has praised the quality of the visitor experience... 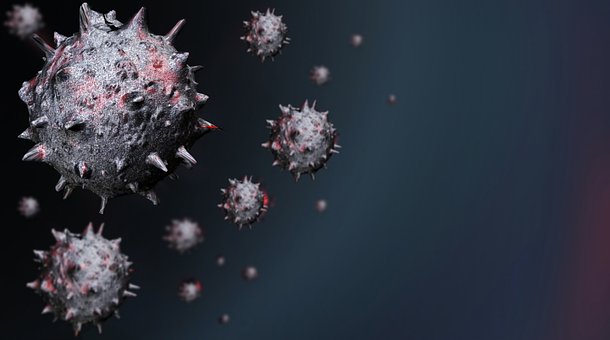 The costly lesson from COVID: why elimination should be the default global strategy for future pandemics

Imagine it is 2030. Doctors in a regional hospital in country X note an expanding... 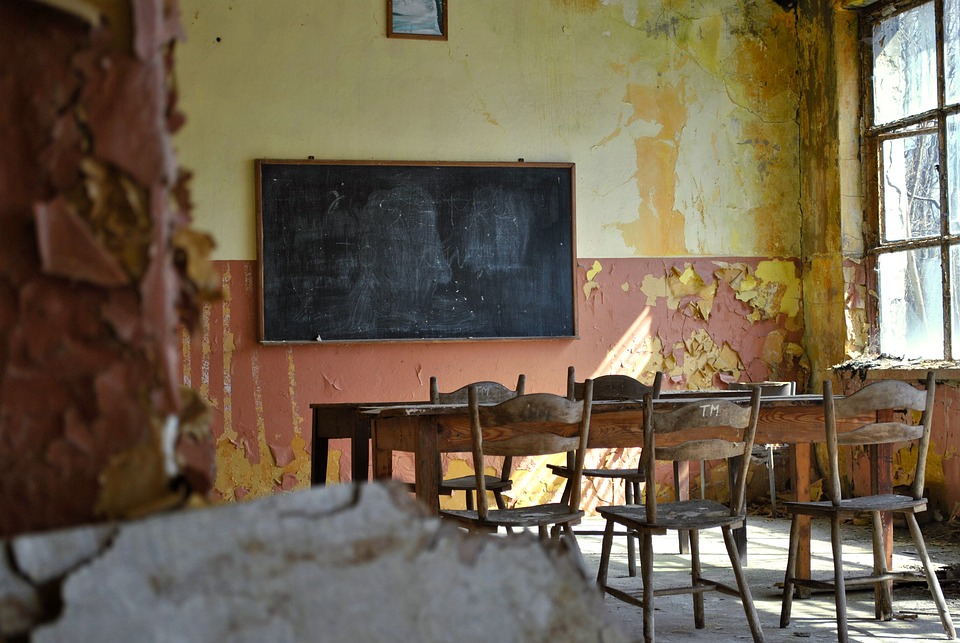